Buttler hails Archer and RashidEngland and Rajasthan Royals star Jos Buttler joined Nasser and host Rob Key on The IPL Cricket show and spoke in glowing terms about two of Hussain’s selections – Archer and Rashid.On his Royals team-mate Archer, Buttler said: “He was absolutely outstanding and is bowling exceptionally quickly. He is a real wicket-taker.“His economy rate for the times he bowled in the game, in the first six overs and the death overs, was exceptional. He is a real star and wants the wicket of the star player in the opposition. He loves that contest.“Being MVP will give him a hell of a lot of confidence – not that he needs too much, he is a pretty self-confident guy! To know you are the MVP of the biggest T20 tournament in the world is brilliant.” Buttler also explained what make Sunrisers leg-spinner Rashid, who bagged 20 wickets at an economy rate of 5.37, so tough to face.The England man added: “He is not a big turner of the ball but he can do enough just to beat the bat. One huge strength he has is the speed he can bowl.“The funny thing with cricket is that you can face a 90mph bowler but a guy who bowls 55, 60mph can rush you more so. The lengths he bowls at the pace he bowls is tough to deal with.“His wrist is in a very similar position to a googly every ball but the power he has in his fingers means he can make it a leg-spinner. He has given me a torrid time in T20 cricket!”Watch The Hussain and Key Cricket Show every Thursday at 6pm on Sky Sports Cricket. 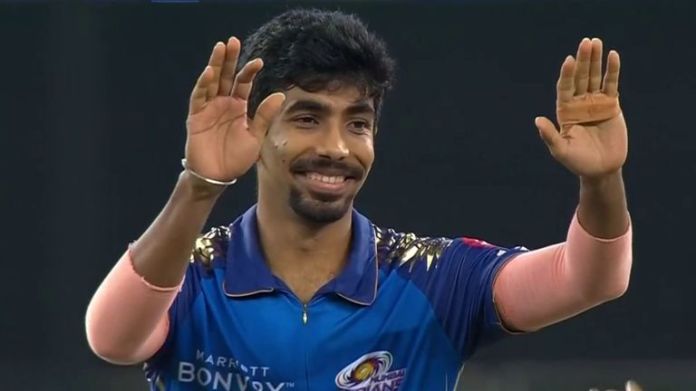